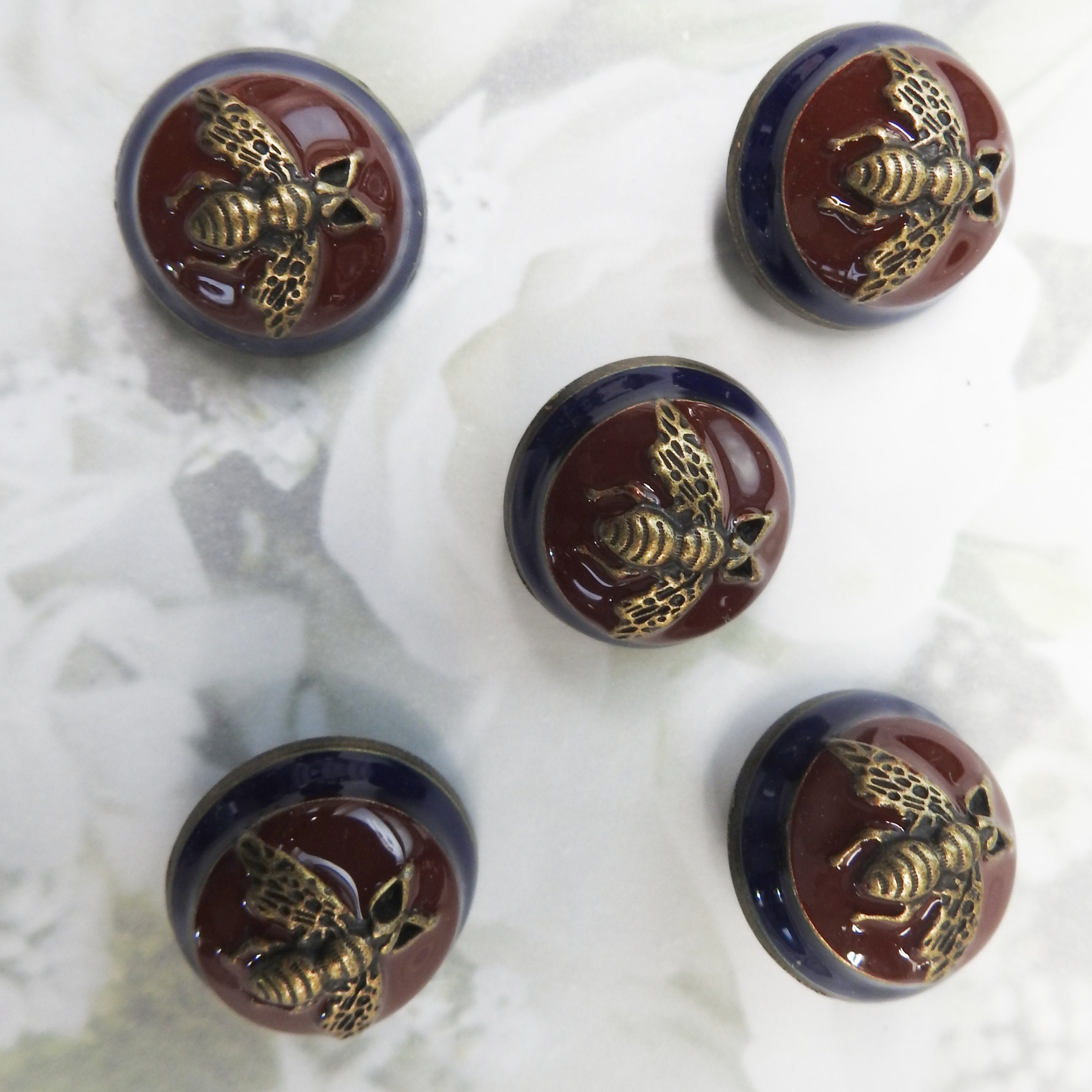 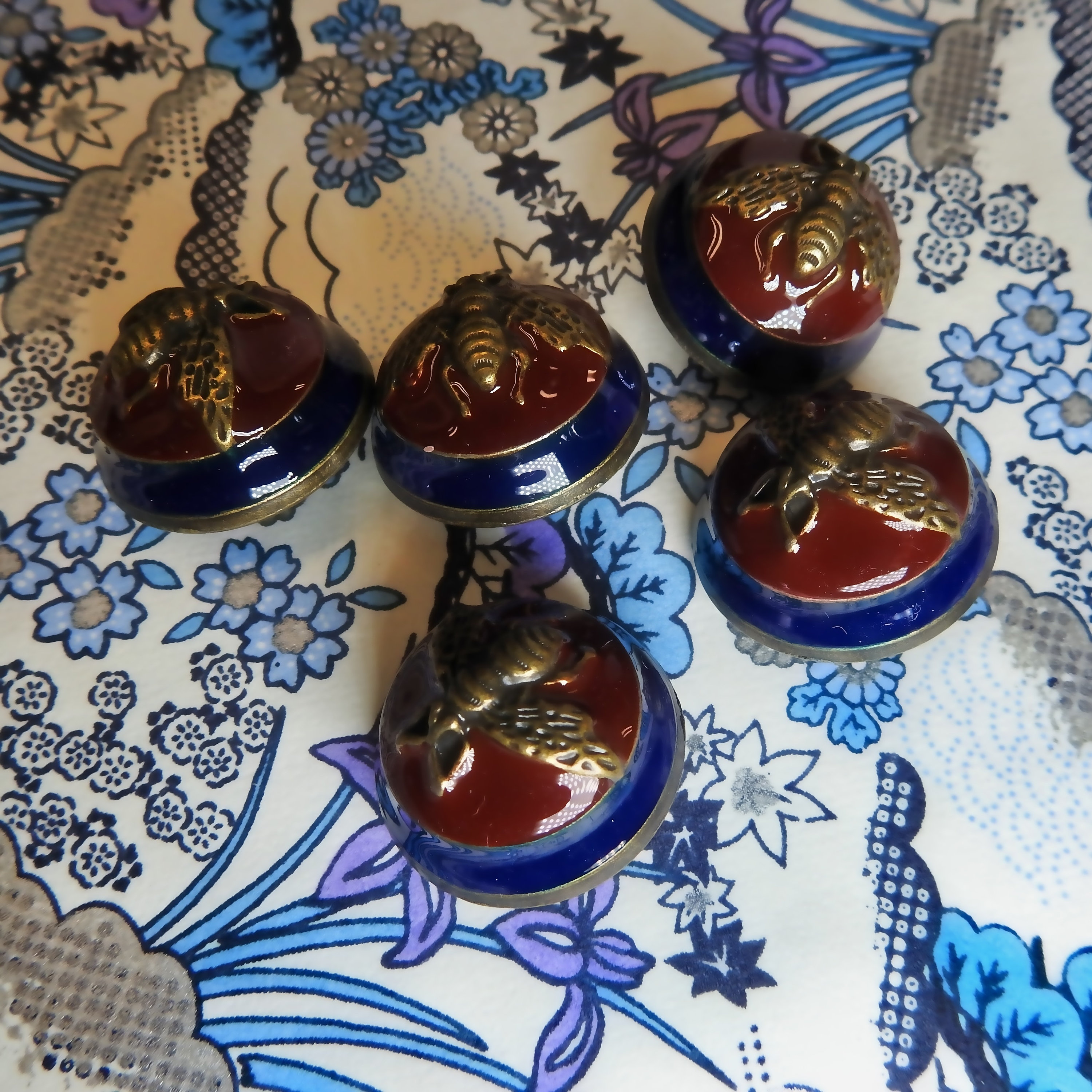 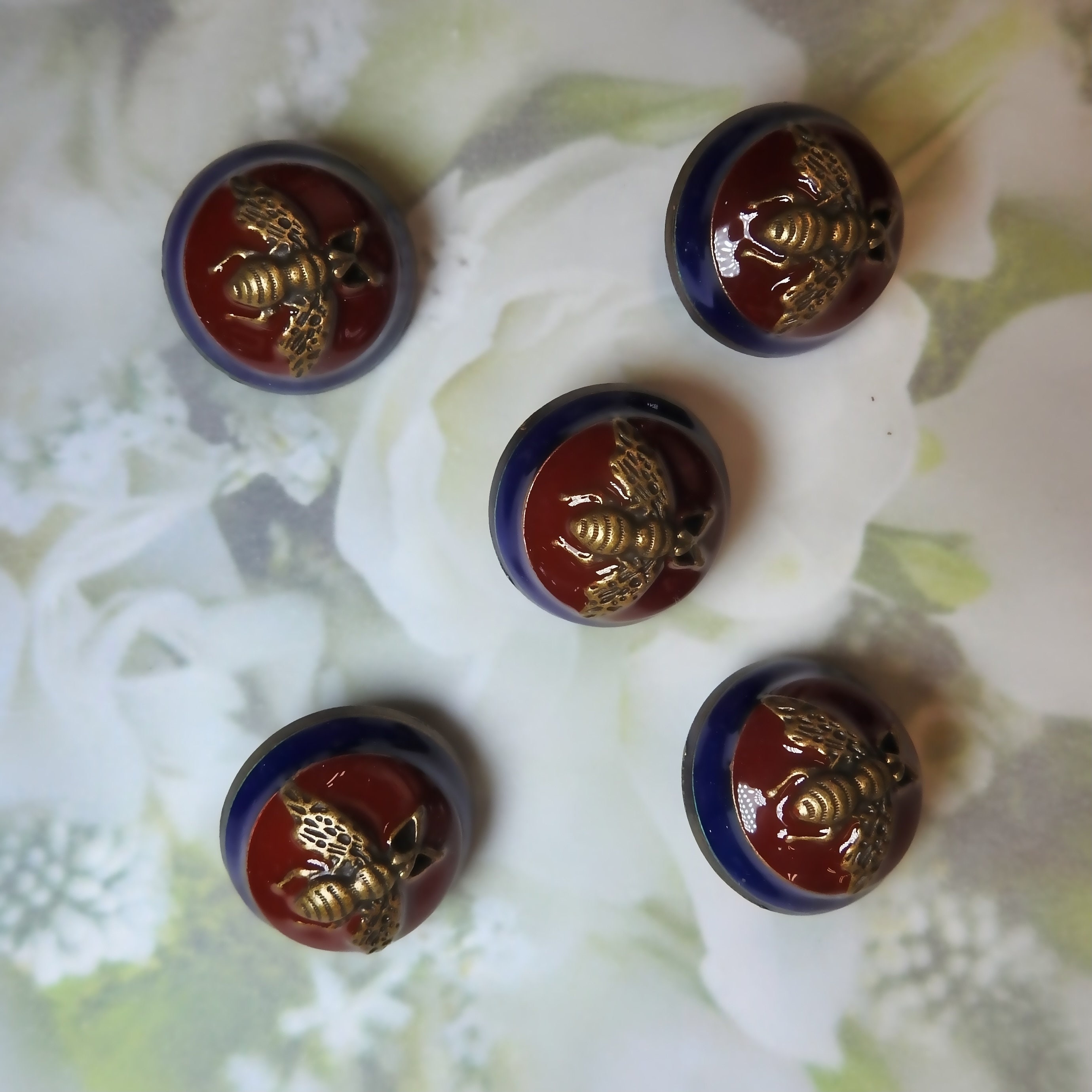 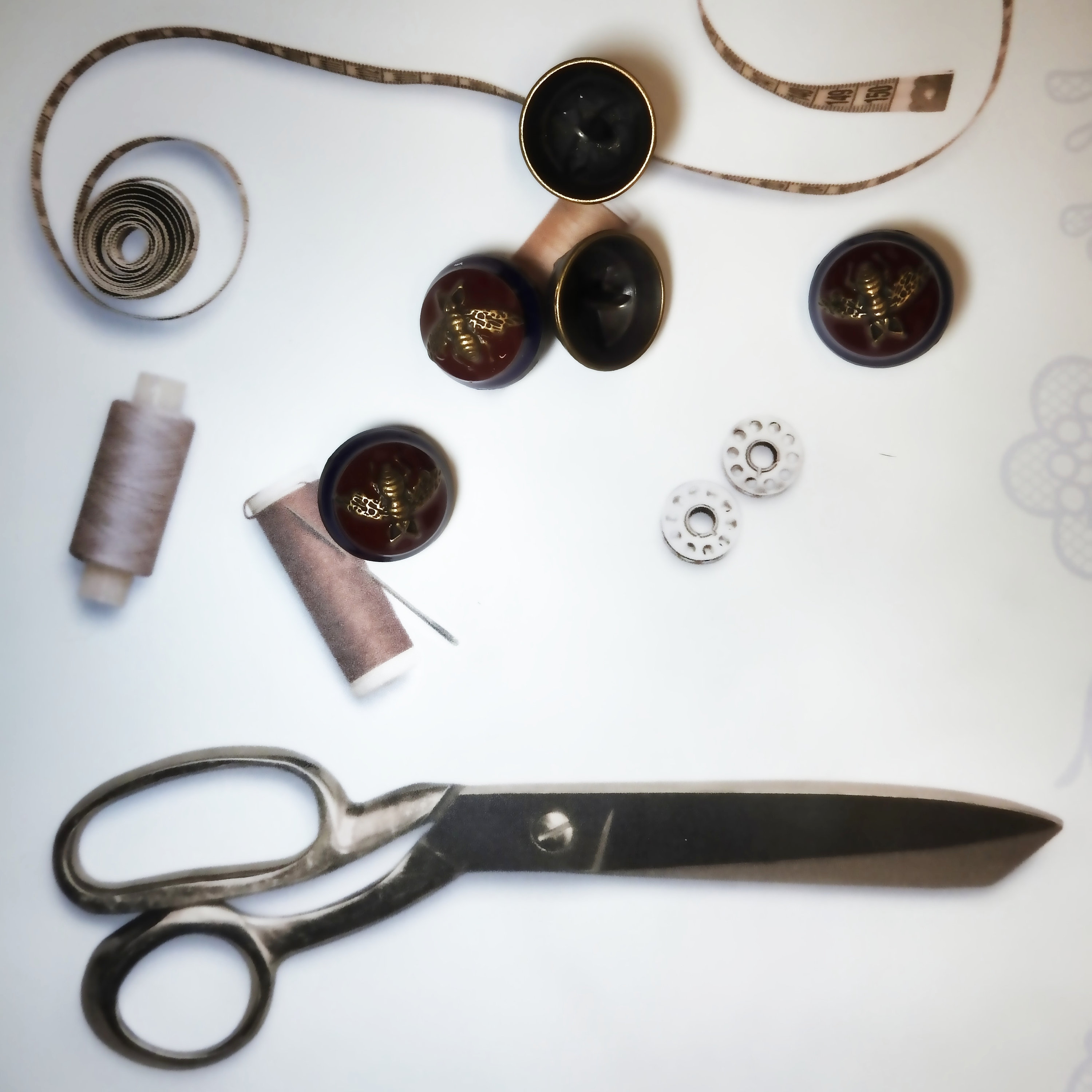 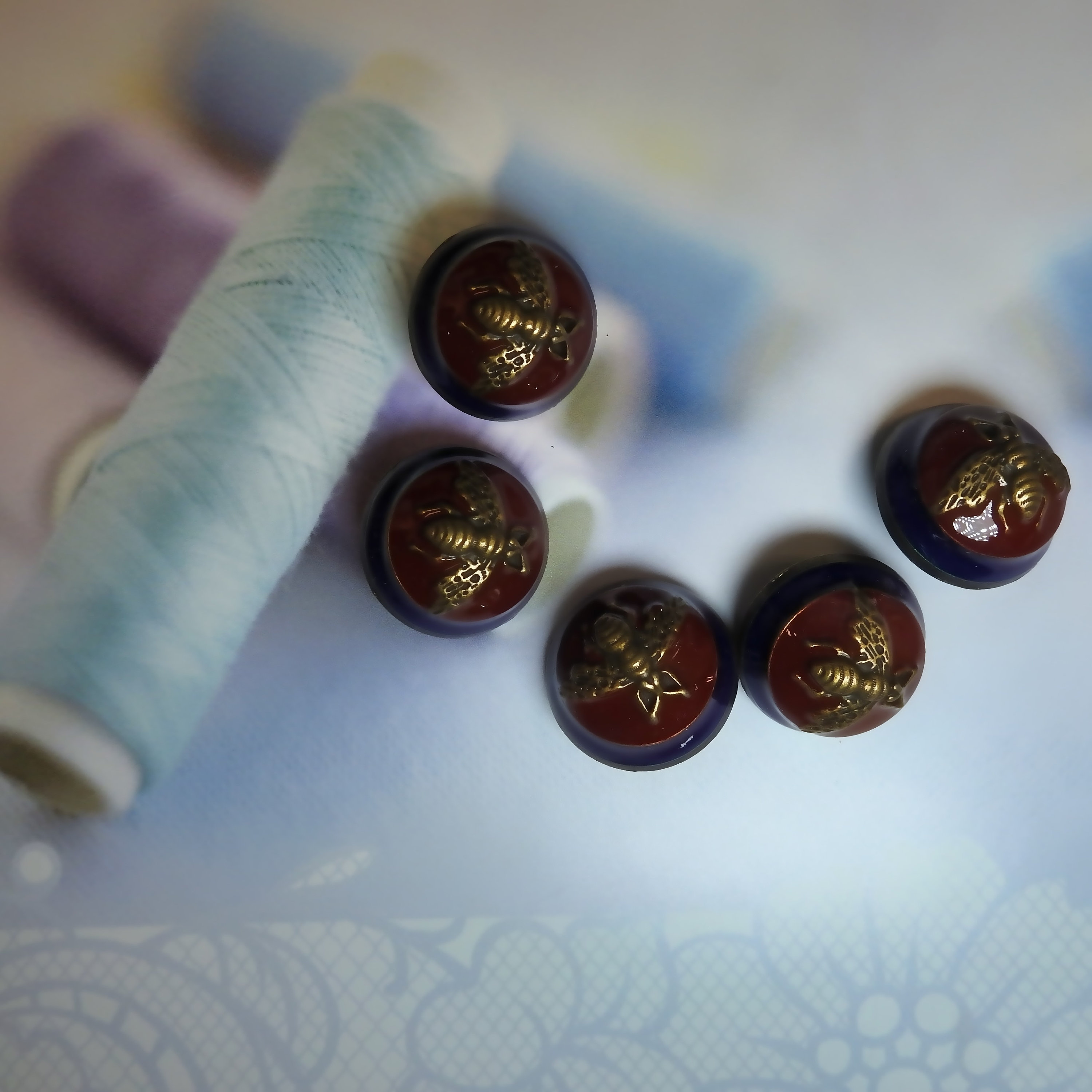 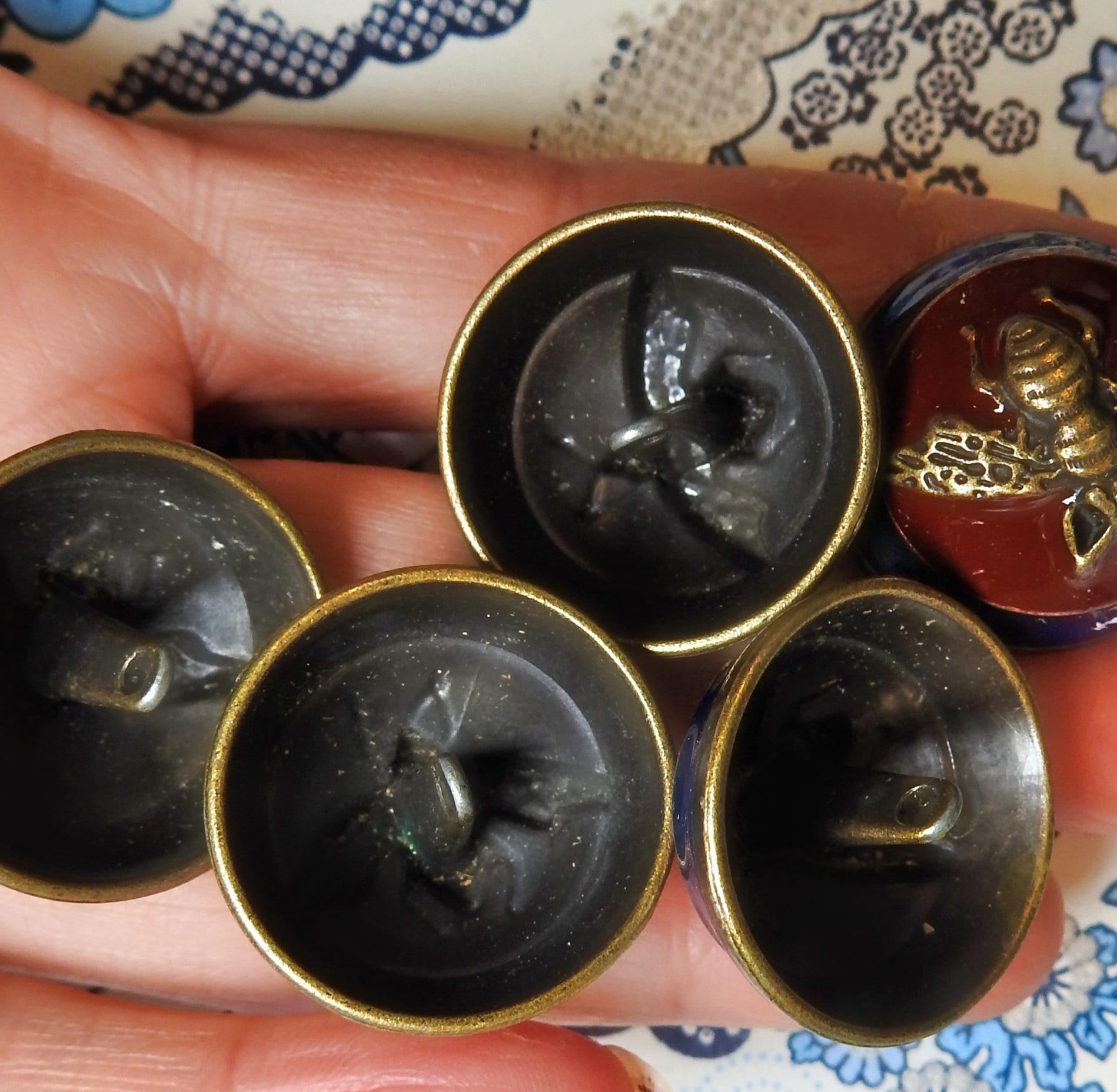 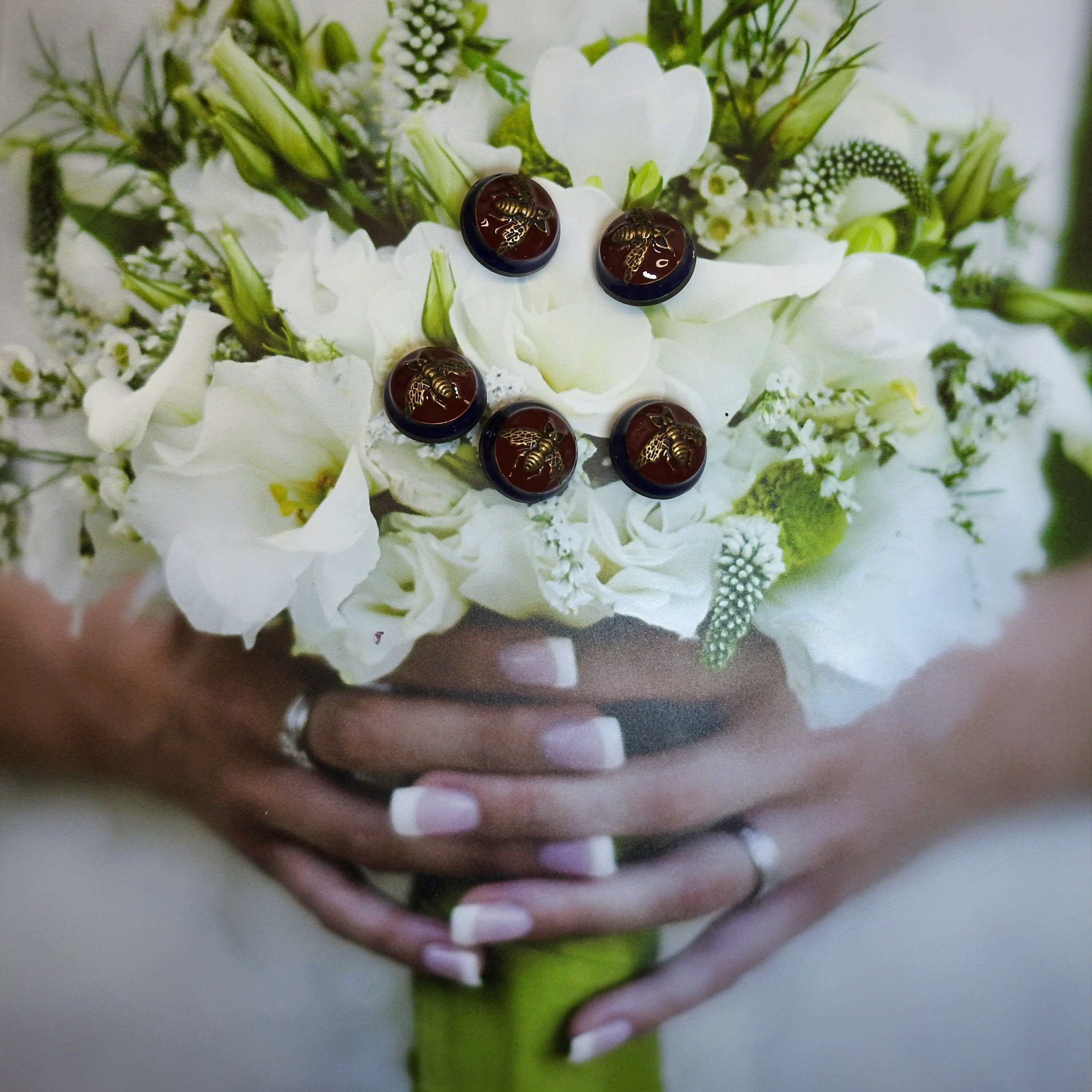 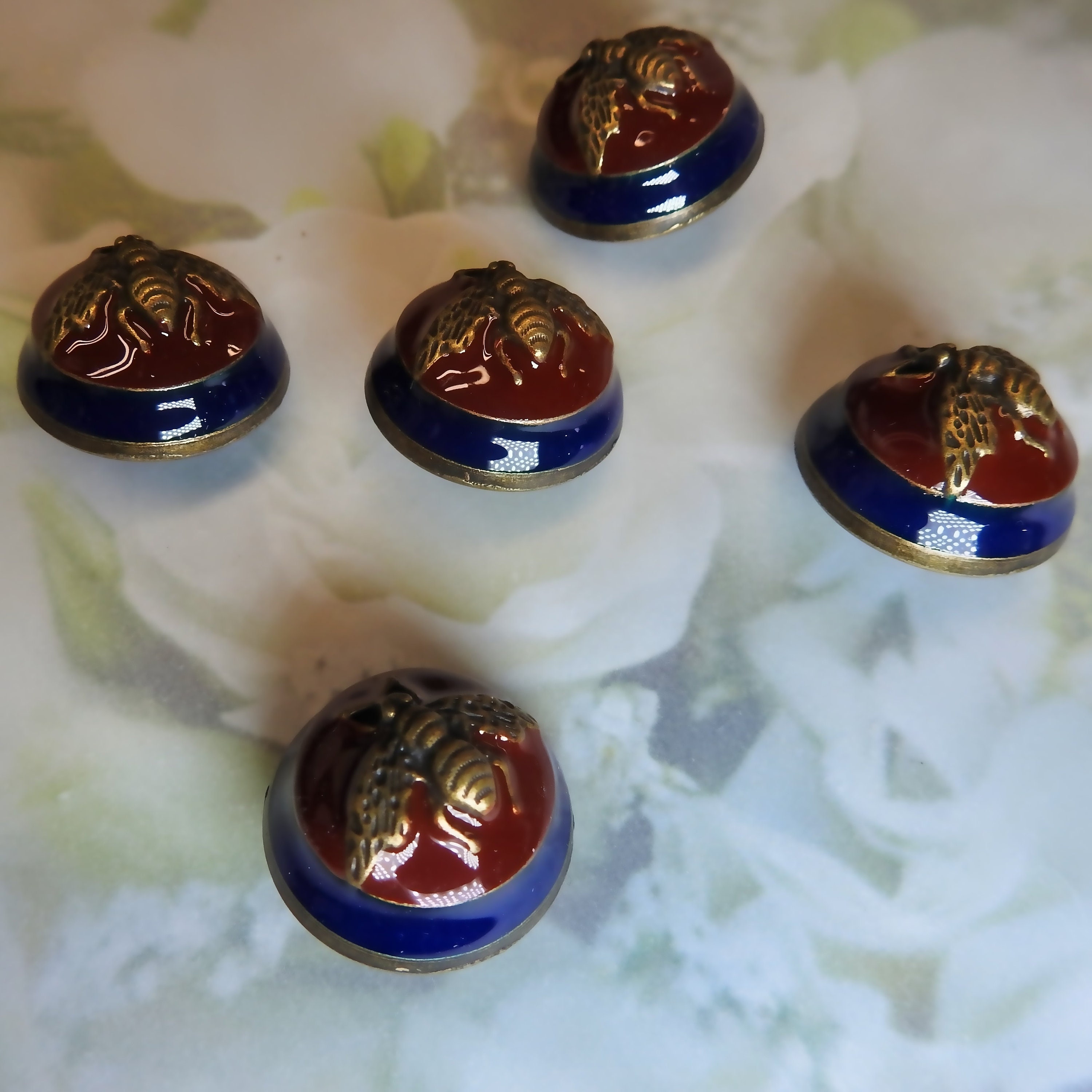 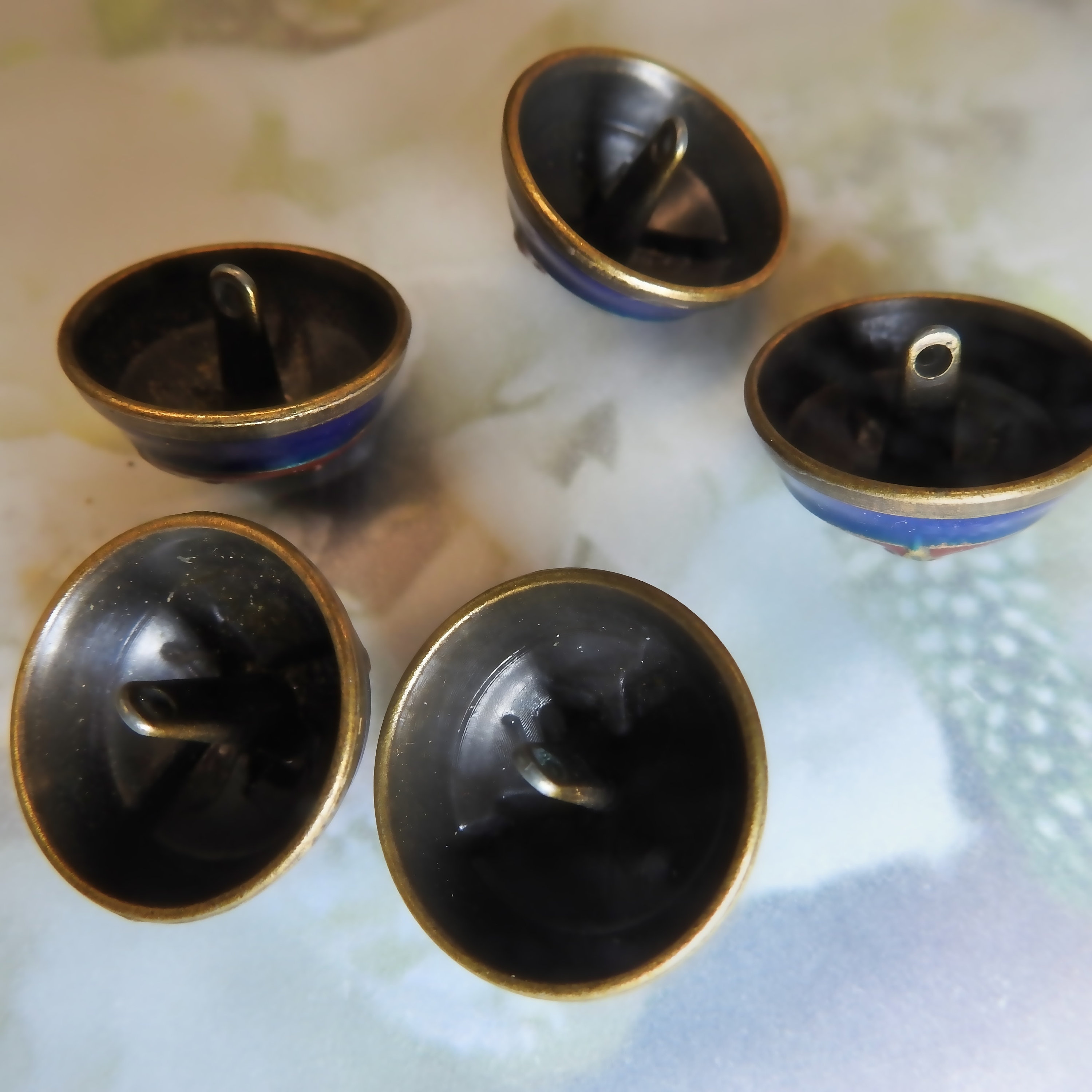 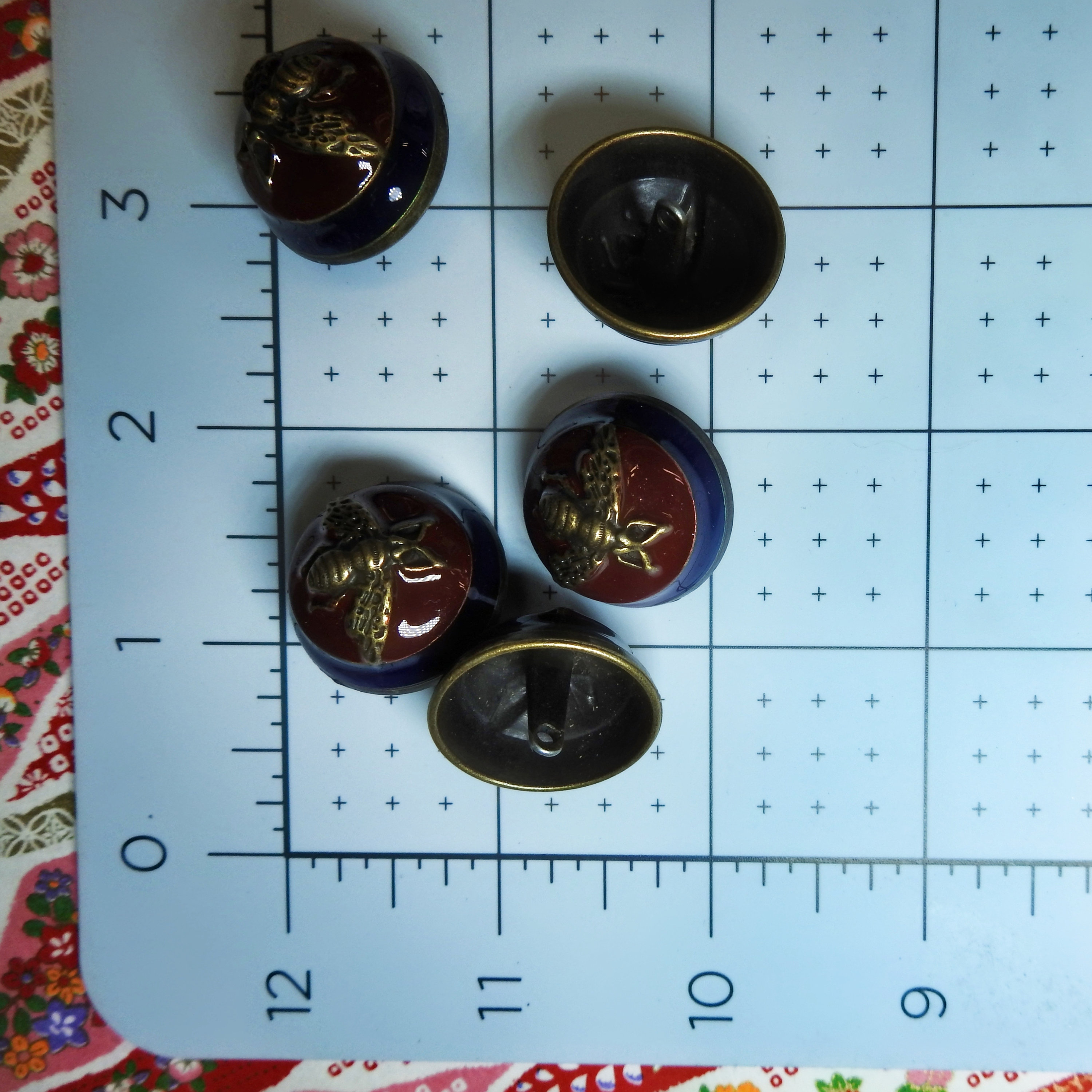 This is a lovely lot of high-quality domed bee buttons for jewelry making and sewing.


- Diameter: 20 mm
- enamel, with brown and navy blue buttons.
- with shank.
- Rounded, they are very playful because they look like little metallic balls.

SHIPPING ~ Items are shipped within one business day after payment has been received - barring exceptional situations.

Any questions? Don't be shy, ask:)

Thank you for exploring these insect large shank buttons.

I gladly accept returns and exchanges

Ship items back to me within: 30 days of delivery

But please contact me if you have any problems with your order.

The following items can't be returned or exchanged

Because of the nature of these items, unless they arrive damaged or defective, I can't accept returns for:

0 items in your cart